From Production to Distribution 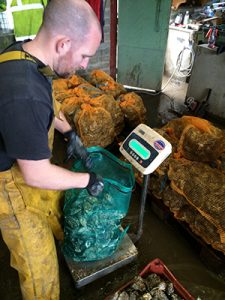 Oysters are sorted at the plant 1 - 2 weeks prior to shipment and sent for hardening on the higher shore. Grading and quality checks on the conveyor belt are done just before the final wash and bagging into 25Kg mesh bags.

Oysters are hand graded the day before transport for large orders (4 - 5 pallets) or the day of departure for a single pallet. The plant is now equipped with cold storage so that the oysters can be stored at an optimum temperature (5oC) before the lorry arrives to pick them up and take them to their destination.

Collection at the farm usually happens on a Friday and oysters are delivered on a Monday to the various regions of France.

Our main distributor is O'Tool Refridgerated Transport, although other tramsport companies may be used when specifically requested by the customer.

The plant is equipped with a small purification system approved by the Environmental Health and Safety Authorities. Oysters sold for direct human consumption are packed in polystyrene boxes for the local market. This activity remains underdeveloped, as the strategy of Foylemore Oysters is to focus on the production of high quality products to be sold in bulk.

Most of the oysters (99{017a03ac194bd2f3efaa8e393df6190d7bf7b6bc0181ed13bdfe0e2124653cde}) are sold to the French market via a variety of purification/distribution centres who have expertise in the distribution of this product at an international level. As there is a high demand for Foylemore Oysters products, customers should book no later than a Tuesday evening for a departure the following Friday.

The large oysters, grade 2, 1 and 0 are epxorted from France under various brand names to the Asian market. However, since January 2017 Foylemore Oysters have been developing it sown trademark in [partnership with Frech Purification and Expedition Centres specialising in export to the Asian market.

Parcels and large boxes have been designed to differentiate and identify the Foylemore Oysters from other products. Invest NI have been working with us to develop its markets at an international level.

Foylemore Oysters™ is now more visible in the global market which is a great achievement.

The Foylemore Oyster brand is already recognised as a quality premium product thus creating its own demand in the Asian niche market. 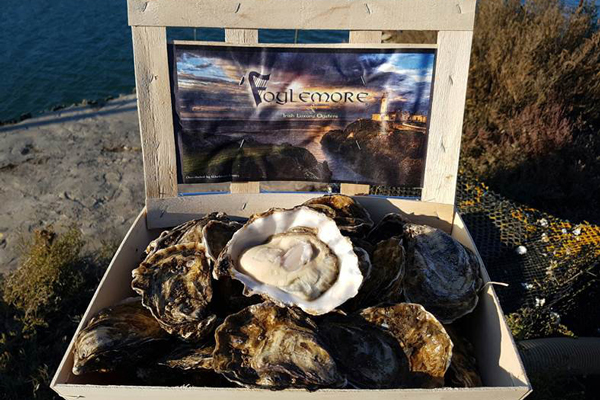 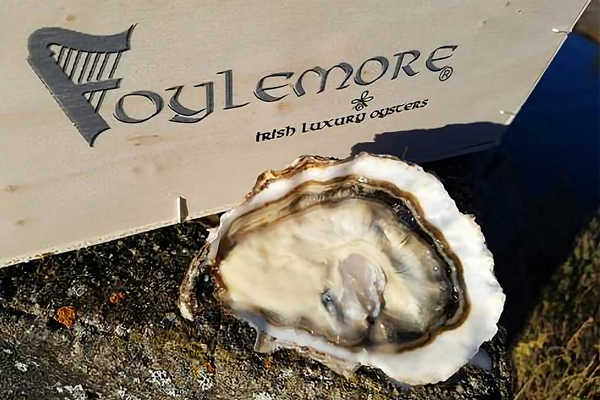 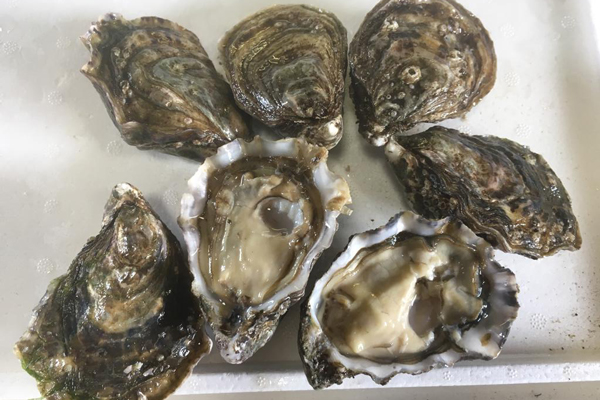